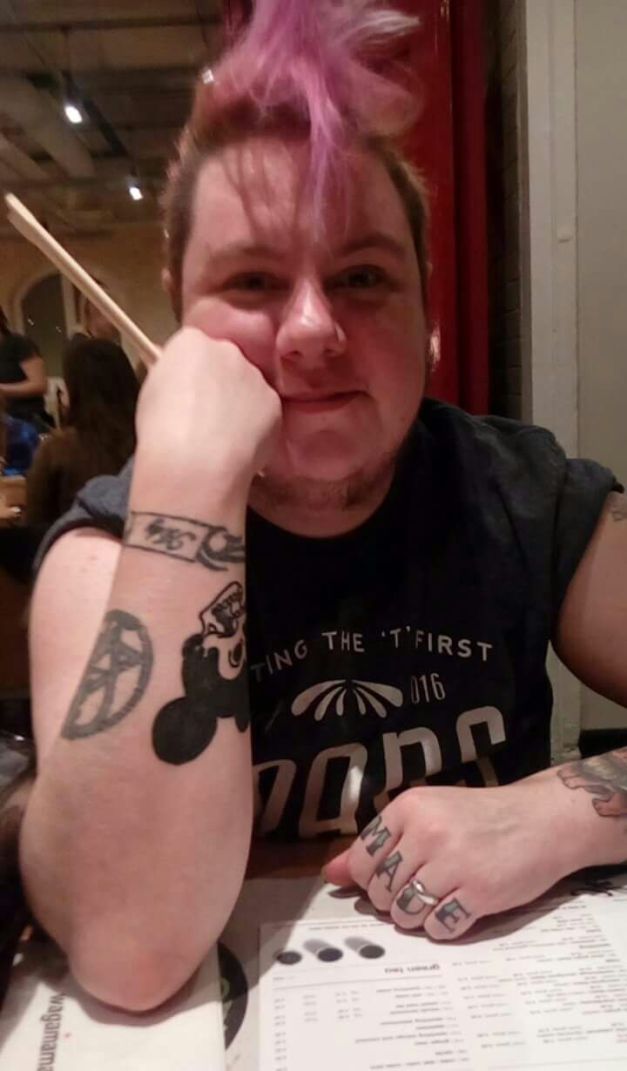 So yesterday I had my final top surgery consultantion at Charing Cross breast clinic.

IT WENT AMAZING. I has the same surgeon as previously and she’s wonderful to talk to. I’m getting my top surgery within the next couple of months. MONTHS!!! I’m so excited that this is happening and will be happening so soon.

Also we for a free bath bubble bar from Lush in the shape on a penguin and also we went to dinner at wagamama to celebrate our good news, so yesterday was a really good day.

I’m getting my man boobs finally off! Yay!!!!

3 Years And A Trip To The Big City 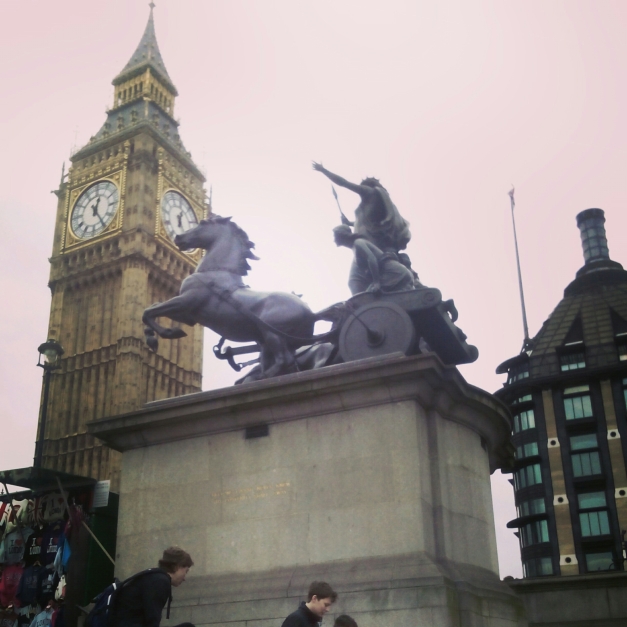 Last week it was Kai and I’s 3 year anniversary. We decided that we would go to London, because we discovered pretty quickly the night previously that nothing is ever on in Brighton on a Monday. We got the train, which was just so packed it was stupid, and headed to London dungeon. 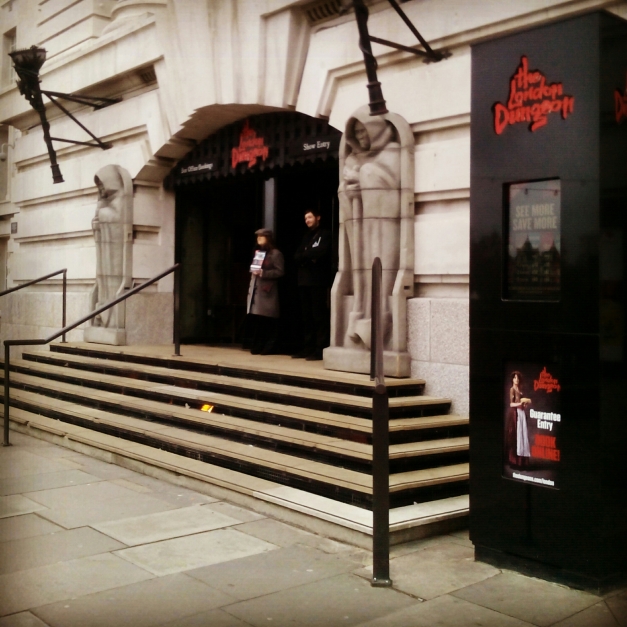 It was really fucking cool. What I could take part in anyway. Because of photo sensitivity and body moving, I was unable to go on some of the rides. The plus side of this was that we were able to hang out back stage and see people getting ready, which was amazing.
The bits I was able to were so cool, everything was really interactive. The staff who worked on all the acts were great, and it was really worth the money (we did two for one on the train deal).
At the end they give you a coin that you can keep or trade in at the bar for a drink in their pub.
I got the drink.
Also we each got another free drink and a tankard because it was our anniversary.

We then decided to get tickets to see a west end show. As you know I fucking hate the theatre but I agreed since Kai let me choose London Dungeon. We found a place that did discounted tickets for the day, and we managed to get two tickets for Miss Siagon for £50. And they were good seats.
After we purchased the tickets we decided to go to wagamama, which is one of my favourite food places ever. And as per usual the food was amazing 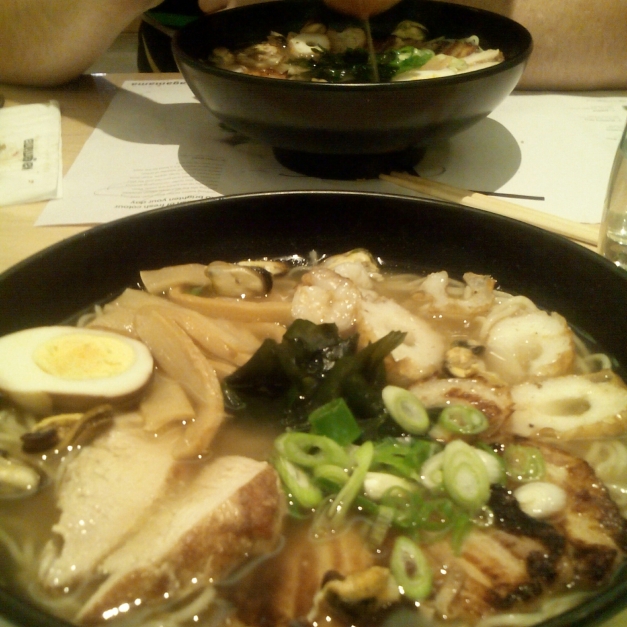 We then did a little shopping, grabbed a coffee and waited for the theatre. Now I really want to say it was crap, that I didn’t enjoy it and go on about how we wasted money seeing an entire shit show, BUT I CAN’T LIE!! It was fucking awesome to be totally honest. I really enjoyed the show. I was a little confused at first but eventually I got the story and it was great. If you get a chance, please go and see it.
We eventually got home after midnight, totally exhausted but it was a fantastic day.