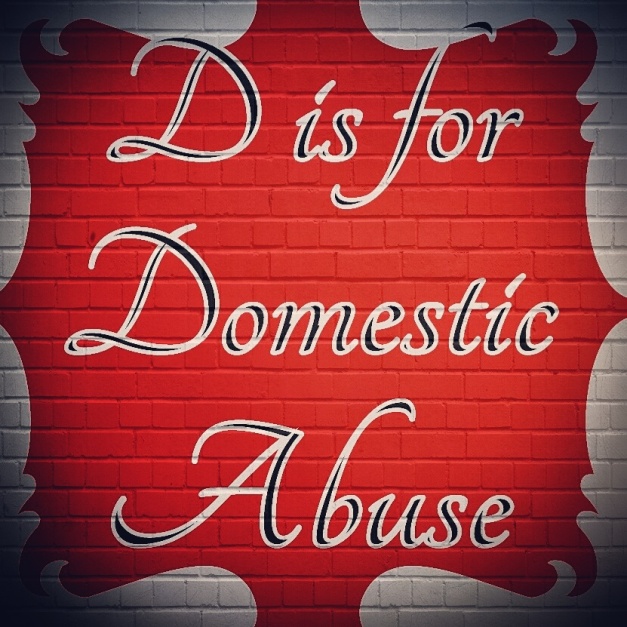 *Content note, contains domestic abuse, violence and discussion about abusive relationships that some people may find uncomfortable to read*

I did a blog post last year about how I ended up in an abusive relationship and how I hate people that lie about it and it exhausted me to write it. As I said at the beginning of the challenge I opened up all the titles up to members in a group I’m in. This was the title that came up and I didn’t want to not do it.
Domestic abuse fucking sucks. And it happens to anyone regardless of gender.

A lot of advertising and media is often directed at straight couples where the male partner is abusive. It is shown that only men can ever be violent, and whilst this is often the case in a lot of abuse cases, ITS NOT ALWAYS THE CASE. This also happens with rape and violent assault too.
There is a taboo about discussing violence towards men. That men that have been violently and/or sexually abused are seen as weak. NO! It’s in our culture to laugh at men for getting emotional support or that they “allowed” themselves to be abused by their partner. They are suddenly not a man. This stops men from reporting people to the police or other organizations, because they are told daily that it’s a joke. We need to start supporting men who have suffered abuse from their partners.

We are also told that queers do not suffer domestic abuse, and that it’s mainly a cis white heterosexual problem. We are often told that we are making it up, or that it never existed. We are sometimes told by people of authority that we deserve it, and that we should be grateful that we are even with someone in the first place.
We are also told that when we are standing up for people who are abused (regardless of gender) that we are “Feminazis” or “SJWs”, implying that trying to stop something as serious as domestic abuse isn’t something we should be fighting against.
No I fight because as a queer man I do not want to see anyone raped like I was, I don’t want people to be violently assaulted and I don’t want people to be in a domestic abusive relationship.
Regardless of political or social stance, it is something we ALL should be fighting against, and not making it into a joke.

Thank you for reading this post, I know it was pretty heavy. If anyone wants to talk about abuse and societies views, please feel free to write in the comments. If you are experiencing this, please try and get help from trusted people, you are never alone