Pilot Survey For The Book

Hello everyone.
If you didn’t know, I’m writing a book about “Queer Dating and Sexual Advice” . I started writing it in April and it will hopefully be available by the end of the year, body permitting. When it gets close to completion, a rough release date will be announced.
What the book has done though has sparked me to start a study and analysis of dating habits of people who are over 18.
I did a pilot survey of 100 people recently using survey monkey and 100 random people who got to the survey first. There was a wide variety of genders, sexualities and ages.  Here are some of the answers to some of the questions given to the participants.
Please feel free to share and use this information. It was just a basic pilot to the detailed survey that will be coming out. 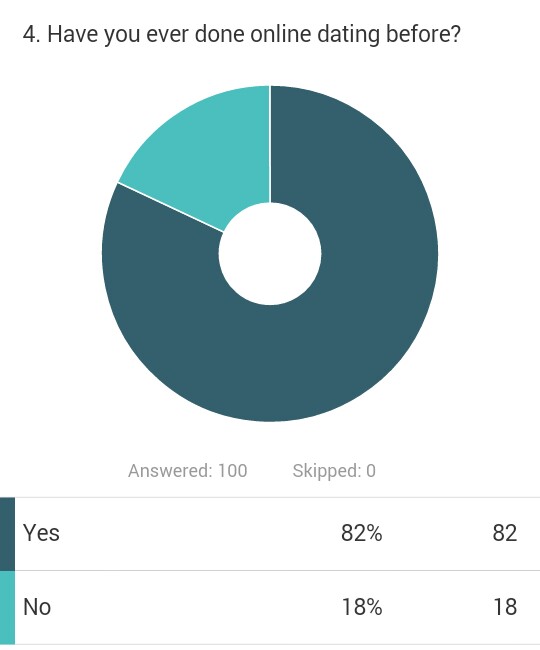 The WordPress.com stats helper monkeys prepared a 2015 annual report for this blog.

A New York City subway train holds 1,200 people. This blog was viewed about 6,600 times in 2015. If it were a NYC subway train, it would take about 6 trips to carry that many people.

Saturday marks the international day of hope and remembrance. So this weekend I’m filling this space up to list ten statistics about hate crimes and the hope and remembrance vigil , because I am thankful that I do not suffer like other people do out there

4)with that statistic, more than 80% were racially motivated.

5) Home Office records say the “likely factors” of the increase included improved recording of crime, a greater awareness of hate crime and an improved willingness of victims to come forward. Though with that being said there are 1000s of people not wanting to go to the police because of fears of how they are treated or whether its even recorded. Researchers believe that only around 43 per cent of offences are reported to police.

6) Incidents against disabled people have risen up by 12.5%

9) Hate crime aimed at transgender people has risen from 58 to 108 cases since 2014. This is  a recorded yearly rate from the Metropolitan Police, but other research indicates that it’s much higher, but transgender people have said that they find it hard to either speak to police or even when crimes are recorded, they are often not taken seriously or not even logged as a hate crime.

10) This month a hate crime app was launched so people can record what happen without having to talk to the police, by using a third party system. It has a link to victim support so the victim can receive support.

Thank you to Gov.org, the independent and the BBC for helping me find the statistics. 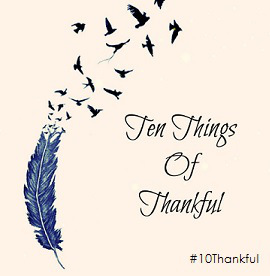 So I hit 50 posts. I can’t actually believe it. I honestly didn’t think I had got that far if I’m honest. I thought I was at about 30, but I was greeted with this notification in the early hours of the morning *GO ME*

So catching up from this, my most popular one has still been about “Brighton pride” and that’s hit over 800 views now, which is amazing because all I’m doing is ranting about how awful it is.
I have started doing more blog challenges and more posts that will being in more interaction, and I think I will continue to do this more often.
From my last catch up post, I said that I wanted to average out at about 10 views a day, and this month (so far) its been hitting an average of 20, which I’m amazed for, but I know I can do more.
I have found a note book that I’m going to use to write my ideas for new blog posts, so I don’t forget them, and hopefully I will be able to write some successful content.
I still haven’t decided yet whether I want this to be a transition blog, a craft blog, or any other niche blog, so I am going to continue to write about how I’m feeling, and what is affecting me at that time.
I’m going to try and advertise more, and hopefully I will get a larger amount of permanent followers by the end of the year.
I hope that in 50 more posts I can talk about how my views and content has improved, and that we may start talking about making this blog something bigger. Till then, keep reading , and thank you for following.

So this month, it makes it 6 months since I started this blog. And 6 months of people reading stuff that I actually write. I have no idea why people have, because its just been me venting because I am not receiving therapy. But you have been reading it.

These are my views, visitors, likes and comments. Now this isn’t a huge number for some of you all, for 6 months work. But it’s pretty big for me. It works out as 8.8 views a day. I know that is a tiny number on comparison to some blogs. But for me, its a huge achievement. 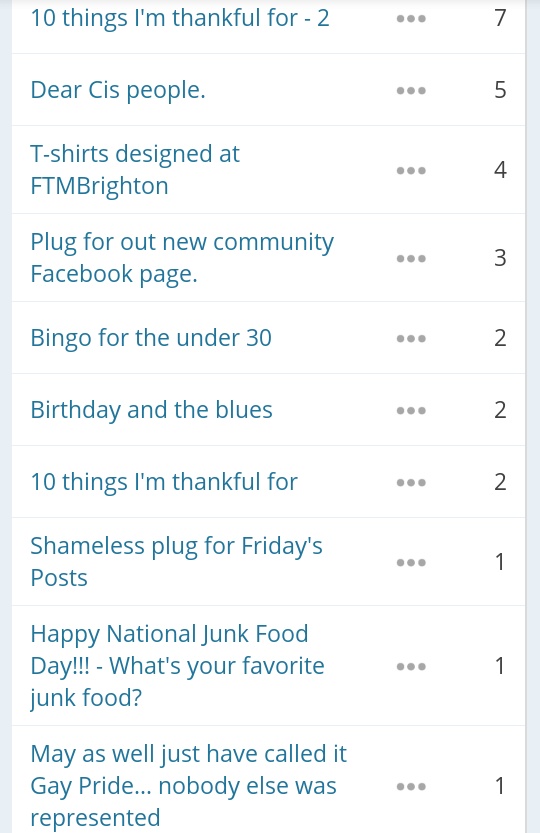 Now these are my views per post I have done. Looking at it, I know one thing. 790 views on a single post is amazing for me, considering I wrote it at the beginning of the month (august). I am so proud of it. Again. I know there are bloggers that get 1000s of views on a single post. But this is the biggest thing I have done. It meant a lot that so many people wanted to read about how bad Brighton Pride was.

Looking at these stats, its bringing me to think about my goals for the next six months.
1) Blog more! This is what I have started to do anyway. I’m trying to aim to try and do 3 or 4 posts a week. Sound excessive but I think its possible.
2) Get my view count up. I want to get from an average of 8.8 views a day to an average of 10. This seems pretty achievable because this week the lowest amount I have had is 6. Maybe in 12 months time I could be looking at 50 each day. Hahaha I can dream.
3) Have more followers. I don’t want to make anyone follow me, but it would be nice.
4) Be on freshly pressed. One day!!! That would require me toning down my language though haha.
5) Maybe raise enough money to make this a premium blog, and have my name with out the “.WordPress.com”. Again more of a wish then a goal.

The overall chance of achieving this:
Pretty high if I actually commit to this. As opposed to these 6 months where I gave up for nearly 3 months in the middle. In that period of time I think I got about 50 views in total.

Things I will be blogging about in the next six months :
Anything I can

Thank you to everyone who has stuck with this blog. Its a huge learning curve for me and I aim to get much better at it.