Getting Back In The Scene

After what has felt like an eternity, I finally got back on fetlife again. Before I continue, I know my blog link is on there, and if that’s how you have stumbled upon me, hiii!

I have noticed that things haven’t exactly changed in the kink scene. I thought that maybe with trans issues and things progressing, there would be, but alas its still the same.

I started chatting to a couple of people on kik, one I’ve stopped messaging all together. Not because he misgendered me, not because he was a dickhead. It was because he tried to catfish me. Honestly if you are going to steal someone’s dick picture, you might want to choose a person who has the same body type as yourself. I was upset about the piss poor attempt to be honest and the idea that I would need to see a monster of a dick to impress me. Nah, I want to see real dick, not some stretched out thing stuck on to a body that isn’t even yours.

I’ve had the usual, a few guys begging me to Dom them, and when I say no they get pissy. It’s not like it says on my profile that I will dominate someone. I don’t know why it’s a suprise that I said no. Talking of no I had to block someone because she refused to accept that I didn’t want anything from her. She would message all the time pretty scary messages about forcing me to have sex with her and if I didn’t role play I was just a tease. She got really stalkerish and was a reason why I stopped going on there for quite a while. Eventually I had to block her.

Trying to find a genuine trans inclusive munch or event is like pissing in the wind. The easiest solution we have come up with is that we start running a trans and kinky meet up, which is for trans people and partners. The downside of this of course is that when you are trans and kinky, you bump into several of your friends or people you know outside of kink. Friends discussing sex and play might pose an issue and embarrassment is bound to happen at some point.

I rejected the idea of going to a night a couple of my friends were going because the person attending made a gross and piss poor joke about trans and non binary people using the toilet facilities at the event. Nothing strips a person from their confidence when the event owner makes a joke about a serious issue that would pose a problem for non binary people to use the toilet. I know its their last couple of times the night is running, but surely you want people to attend.

I have also become a walking google. Apparently because I’m trans, I have to answer every goddamn question a non trans person needs answering.

Basically everything is still what it was. I am struggling to find safe places in a community I love, and that saddens me.

What Poly Is To Me.

I’ve said in my blog several times about how I’m poly and about both of my current partners (who are also poly) but I haven’t exactly gone into it in great detail. So I thought it was about time that I did. 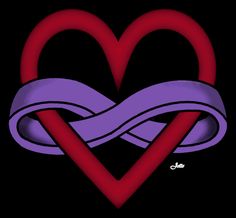 For me, being poly is about being honest about feelings and communication. Now, I totally understand from the start that there are people who function on being monogamous, and I applaud you. I however am not one of those people, and I do not expect my lovers to be any different. You see for me, life is like a box of Krispy Kremes. They all look so amazing, taste great and smell so good. Why would you commit solely to just one flavour. I just can’t. I need to try them all to see what I like.
Now for some, I know that’s a terrible analogy, and I agree. There are many MANY ways of being poly. I however choose the “relationship anarchist” route. I don’t base my relationships on my own structure or rules, I work with everyone else and make sure they are happy with it. I understand that with different relationships come with different needs and wants and I respect that. 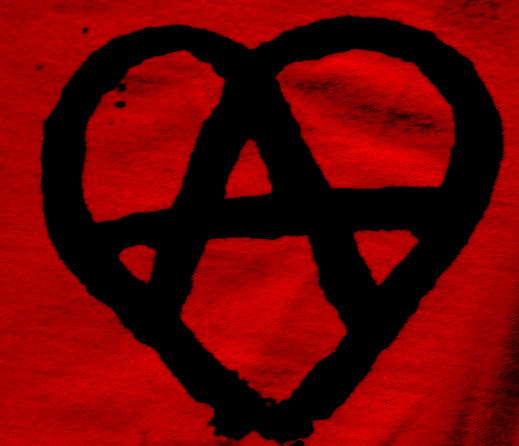 I know the big questions you are asking about, mainly centres around jealousy. And I will answer that now. Anyone who says that they are not jealous , about 80% of the time us lying. Its a perfectly normal and healthy reaction to have. I never expect anyone not to be jealous, however what i expect is communication and talking, because I can then work on my own behaviour to resolve any issues a partner may face.
I also understand that time and time sharing can be a huge issue sometimes, and I do try and share out my time as fairly as possible. I understand that sometimes that I fuck up pretty badly, but I try and rectify it as best as I can. Next year I’m going to just get Calender’s and stick them everywhere.
I also understand that some partners might have different needs to others and I respect that. I am also fully aware that not all of my relationships would/will be sexual and that’s something I am also fine with, because I believe that intimacy isn’t solely based on sexual activity. I am also aware that I cannot perform a lot of requirements sometimes needed as a boyfriend, and I am more than happy for my partners to have other partners.

I suppose this post was based on my views on my relationship/s and I know that my views are not the same as other peoples. I just thought it would be nice to show an insight as to how my head works with it

Thank you for reading. Are you poly? How do you deal with your relationships? Get in touch 🙂