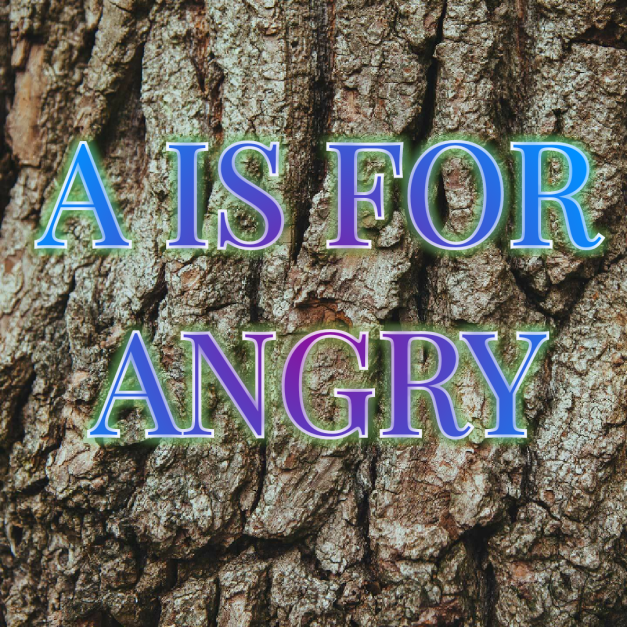 You want to know why I’m angry. Well I’m angry because yet again I was shit on by medical services. My mental health is constantly being blamed on my transition (though I was mentally unwell 20 years ago and not identifying as transgender). I’m angry because my psychiatrist lied and said my partner and I engaged in sauna sex high on extacy and cocaine. To put this into context, Kai has never touched an extacy pill in their life and most of that evening we were spent at a bar because there was live music.

I’m angry that trans people, especially trans women of colour are still getting fucking murdered in this day and age. So much for fucking LGBT equality. I’m mad that whilst same sex marriage is a thing, trans people are still denied their titles on their marriage certificates and have to jump through hoops to prove their existence.

I’m angry that my dyslexia holds me back from being productive and that not having a neurotypical brain will always be a problem.

I’m angry that there are homeless people. Everyone should have a roof over their heads.

I’m angry because disabled people are seen as a problem that no one is happy to help.

I’m angry because this world if fucking backwards and shows no compassion.